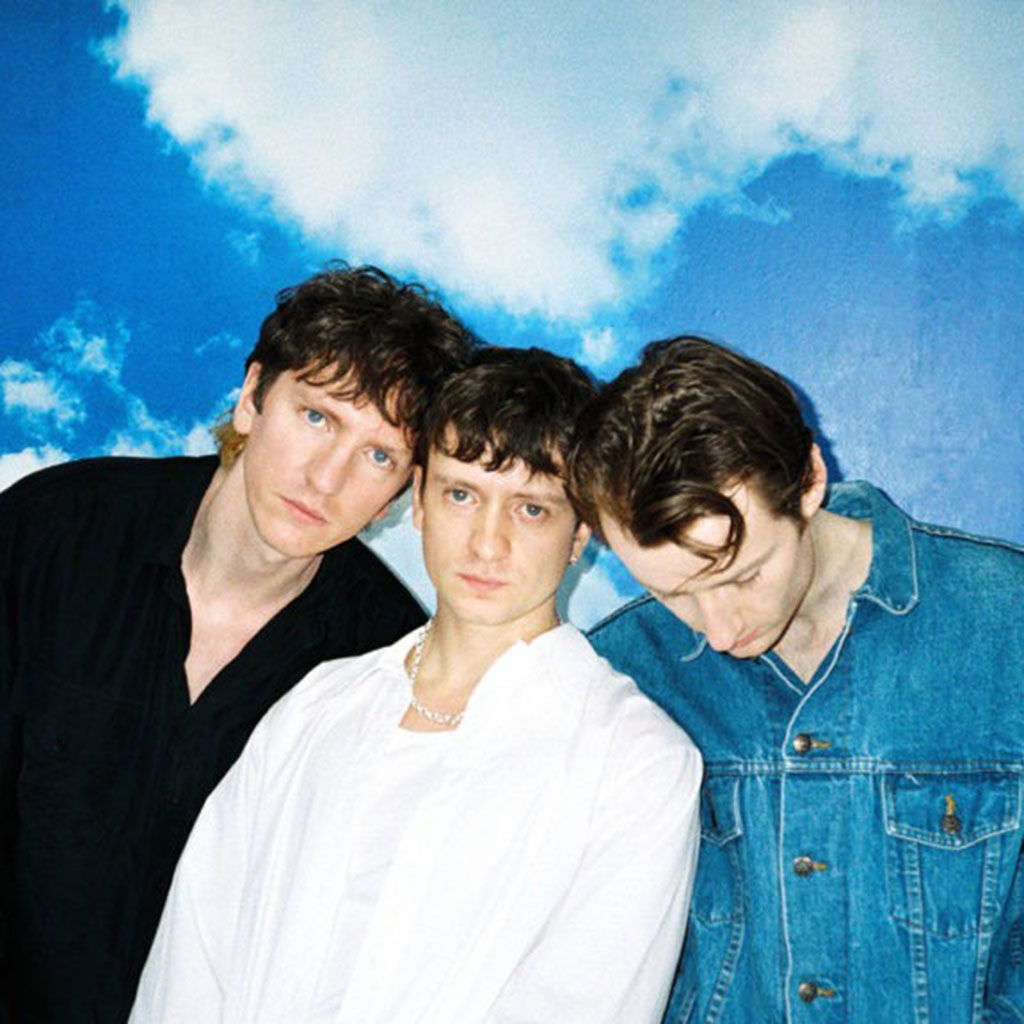 Sparkling originally formed while the musicians were studying at the Cologne Art Academy, where they earned a reputation for hot, intoxicating and sweaty club shows live in their home country. A six-month move to London followed, where they were soon collaborating with Stereolab’s Andy Ramsayon ​​on their debut EP „I Want To See Everything“; a rugged, quick-witted set of ten pop-tinged post-punk songs that earned them well-deserved international attention. Their new EP, „This Is My Life / Das Ist Mein Leben / C’est Ma Vie“, builds on the same post-punk foundation but expands on it, pushing Sparkling further into the middle of the dancefloor. The new EP is a celebration. It’s about getting outside after months inside. It’s about celebrating the diversity of people, rather than seeing our differences as something to be negated and controlled. Sparkling is a band that pushes the boundaries and seeks new territory.