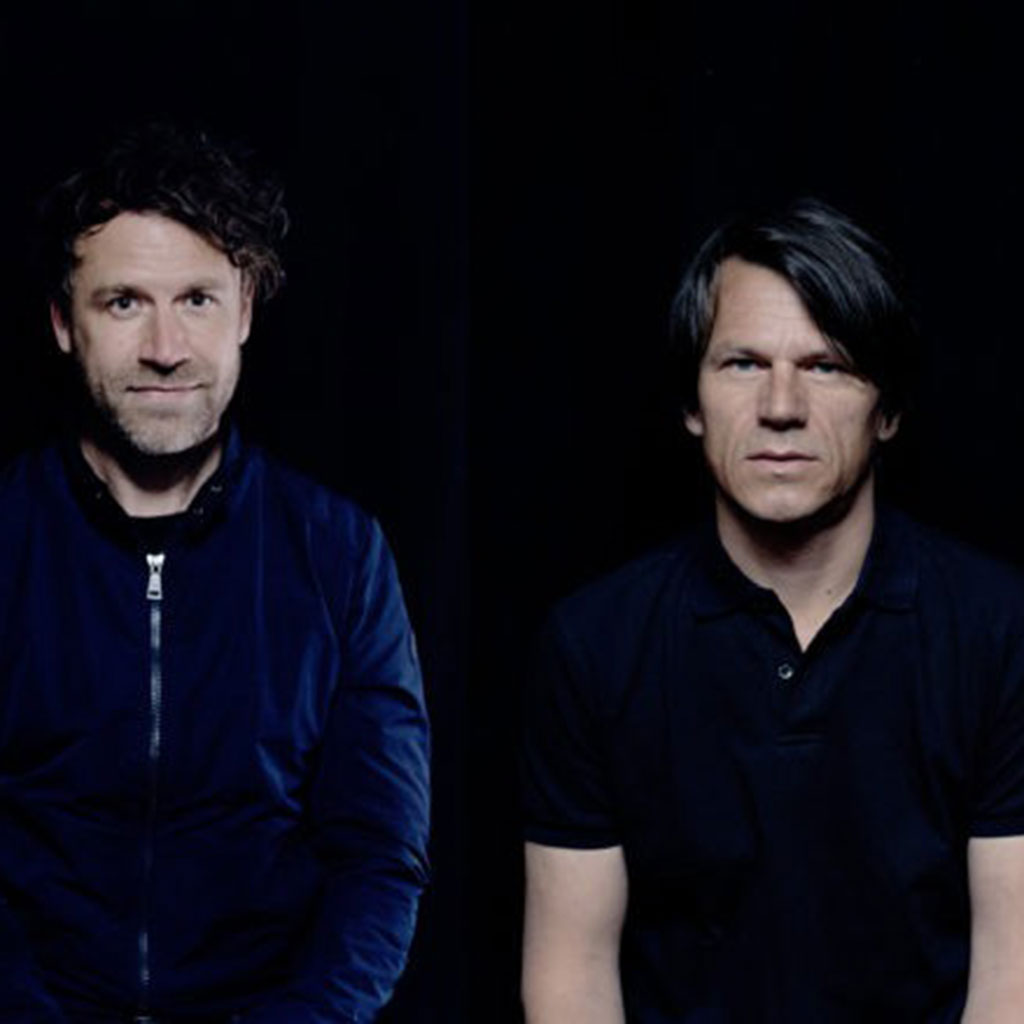 When a band sheds its longstanding sonic image and—yet again—sheds its skin, it can be anything today. Large orchestra or laptop project. The sketchy can stand alongside the polished. The impressive next to the inconspicuous. The complex next to the simple. The only question is: do you really want that? And if so, do you go through with it? On their ninth album „Talks Of Paradise“ the band presents themselves in an unusual and new sound. They replaced the guitar walls and rethought the thunderstorm of sounds. Instead there are analogue electronic tones, a deep transparency and some almost minimalist sketches. The anthemic indie sound of their earlier albums is still there. But it’s not about compulsively trying something new. Or the synth vs. guitar duel. Rather, the switching off of automatisms. A quest for momentum. Even if this initially creates a mosaic of supposedly contradictory impressions. The group has achieved something remarkable: an established band of people and friends who have known each other for a long time decided to try something really new. And that along the entire route.