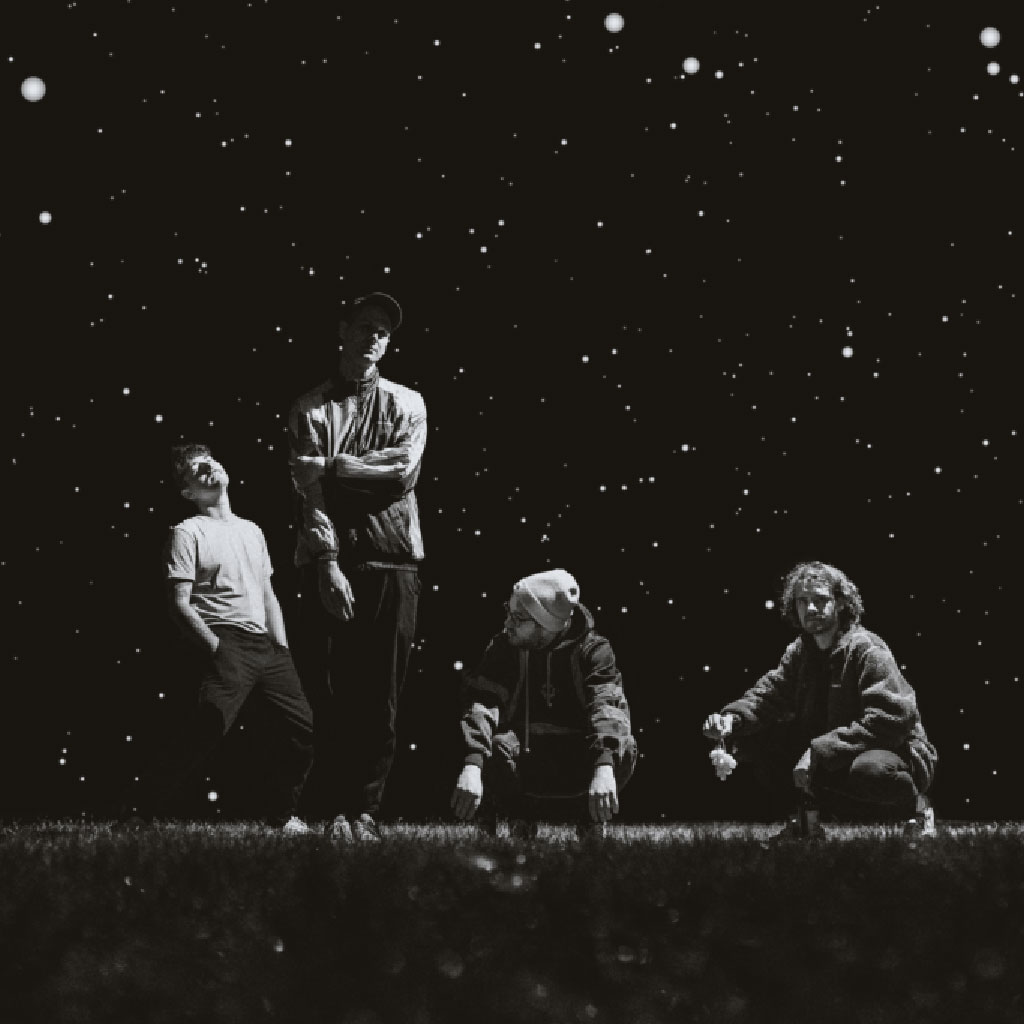 Skull Sized Kingdoms originally started as a solo project by Hannes Hümmer and has developed into a collective formation in recent years, in which each member makes their personal contribution to the overall work. From sound and song idea to production and visual implementation, all design options are in our own hands. During an intensive creative phase in the summer of 2020, it slowly became clear to everyone involved that there was a lot of unexplored potential in this formation.

Since then, the collective has been in constant activity to bring new ideas and visions to life. Tim Schleicher from [LEAK],  Albert Lich, Hannes Hengster (Figure Beach, Mr. Pablo) and Jan Kerscher (Like Lovers, Ghost City Recordings) became part of Skull Sized Kingdoms within the last two years. That´s why you can call them a supergroup!