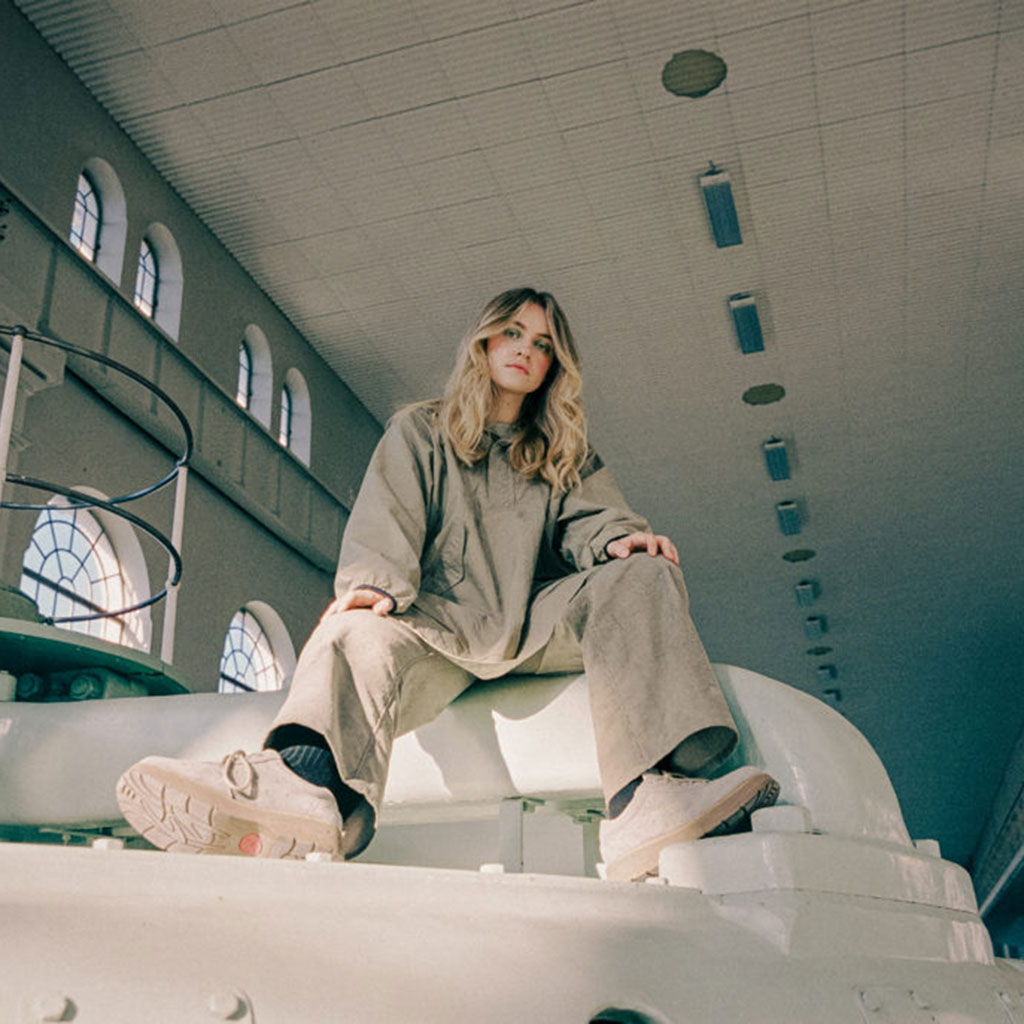 Growing up surrounded by the stunning scenery of the island of Stord, Hilde Skaar knew early on she wanted to pursue a career in music – but kept it to herself as it seemed impossible.

Evolving from Hilde Skaar to SKAAR turned out to be quite the journey. Between a multitude of influences and countless people voicing their opinions on what to do, she felt like she lacked a direction of her own.

But over time, SKAAR developed a vision for every element of the creative process – even to the extent knowing that making things too polished does not fit her. She is an artist that can have one foot firmly placed in commercial pop and the other in an alternative/indie universe.

Only 23-years-old, we see SKAAR becoming a Norwegian alt-pop artist with the ability to make a major international impact. Numerous singles have been A-listed on Norwegian radio; she has written music for the Netflix series ‚Home for Christmas‘, as well as the motion pictures ‚Battle‘ and ‚Askeladden.’ She has been nominated for Best Pop Artist and Best New Artist at Spellemannprisen (Norwegian Grammys) and has garnered early praise from magazines such as Clash, who hailed her as a „pop star with quality searing through every piece of work she has ever released.