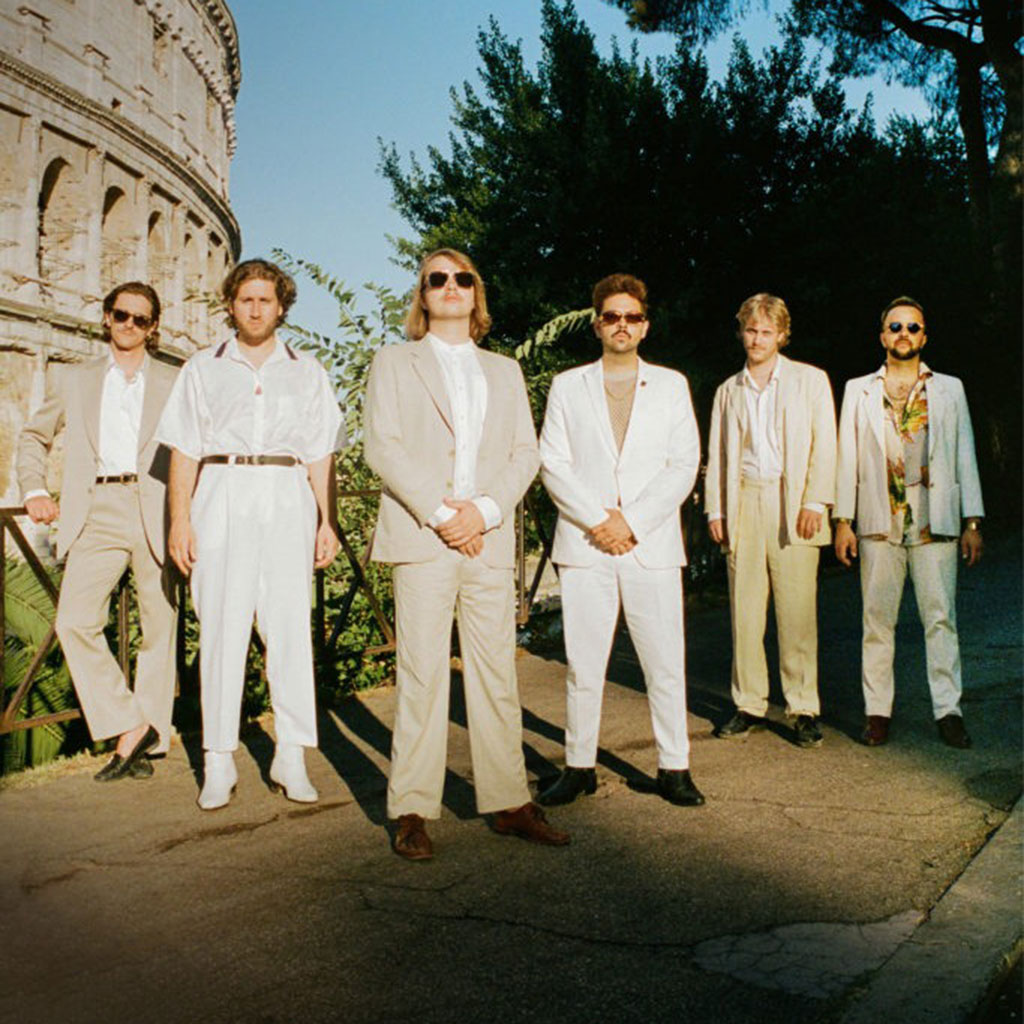 Roy Bianco & The Abbrunzati Boys met on New Year’s Eve 1981 in Sirmione on Lake Garda and began their career as a duo in 1982. Two years later, Ralph Rubin, Eisensepp, Bungo Jonas and Blechkofler became part of the group at „International Hit Festival in Rio de Janeiro“. Several world tours and music awards later, in 1997, there was a big scandal between the two frontmen and the group dissolved. In 2016 they wanted to know it again and started their big comeback together with their enthusiastic bandmates, the end of which is not yet in sight.