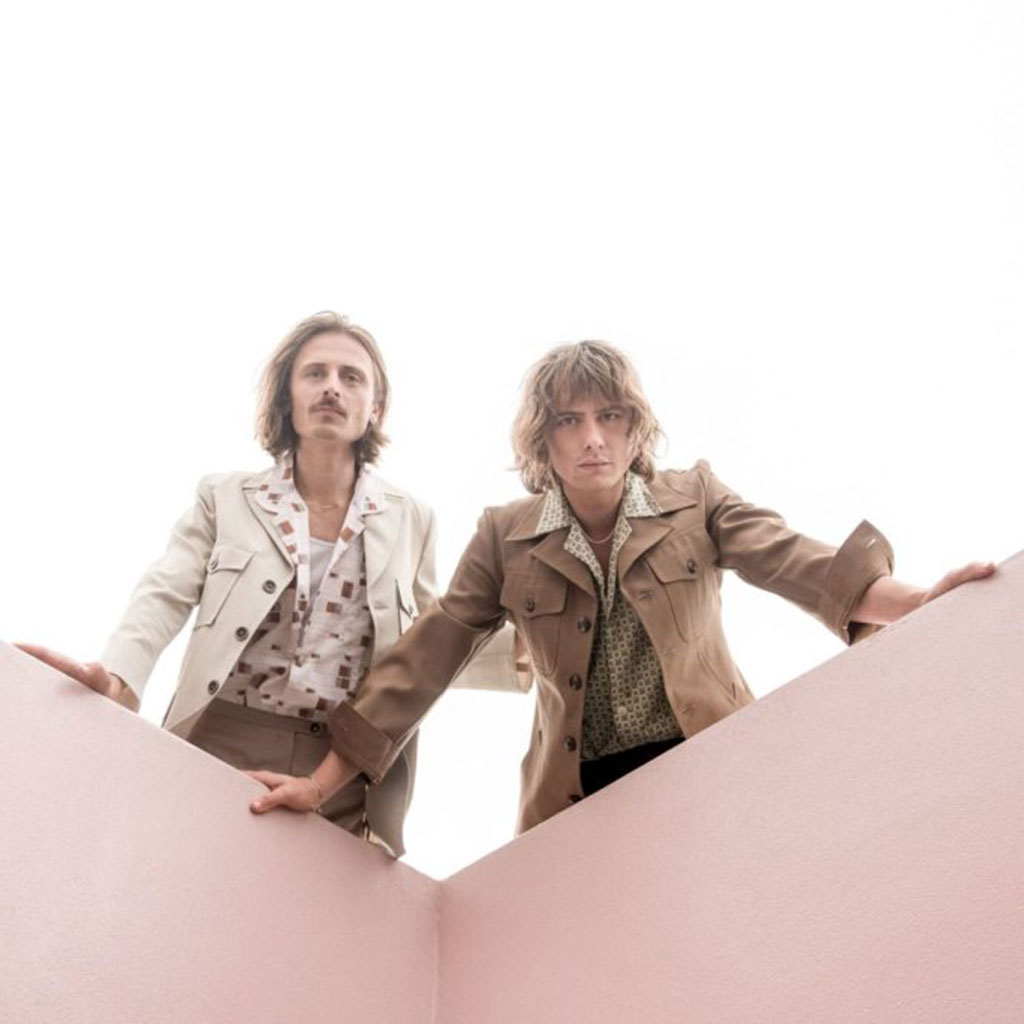 Lime Cordiale apparently never want to end their tour and continue to travel the world to bring their summery, fresh songs live to the enthusiastic crowd. It also fits the title of their record: „Permanent Vacation“. With their indie pop, the brothers Oli and Louis Leimbach are on permanent beach vacations in the clubs of the world, so to speak, and they just don’t stop there. Every now and then a single is recorded, otherwise concerts are played. Together with their crew – Felix Bornholdt on keys, James Jennings on drums and Nick Polovineo on trombone and guitar – they have redefined kickback and fun. Coolness and self-ironic attitude rarely sounded as broad and beautiful as here. Every now and then the siblings work on the second album and continue to travel around the world.