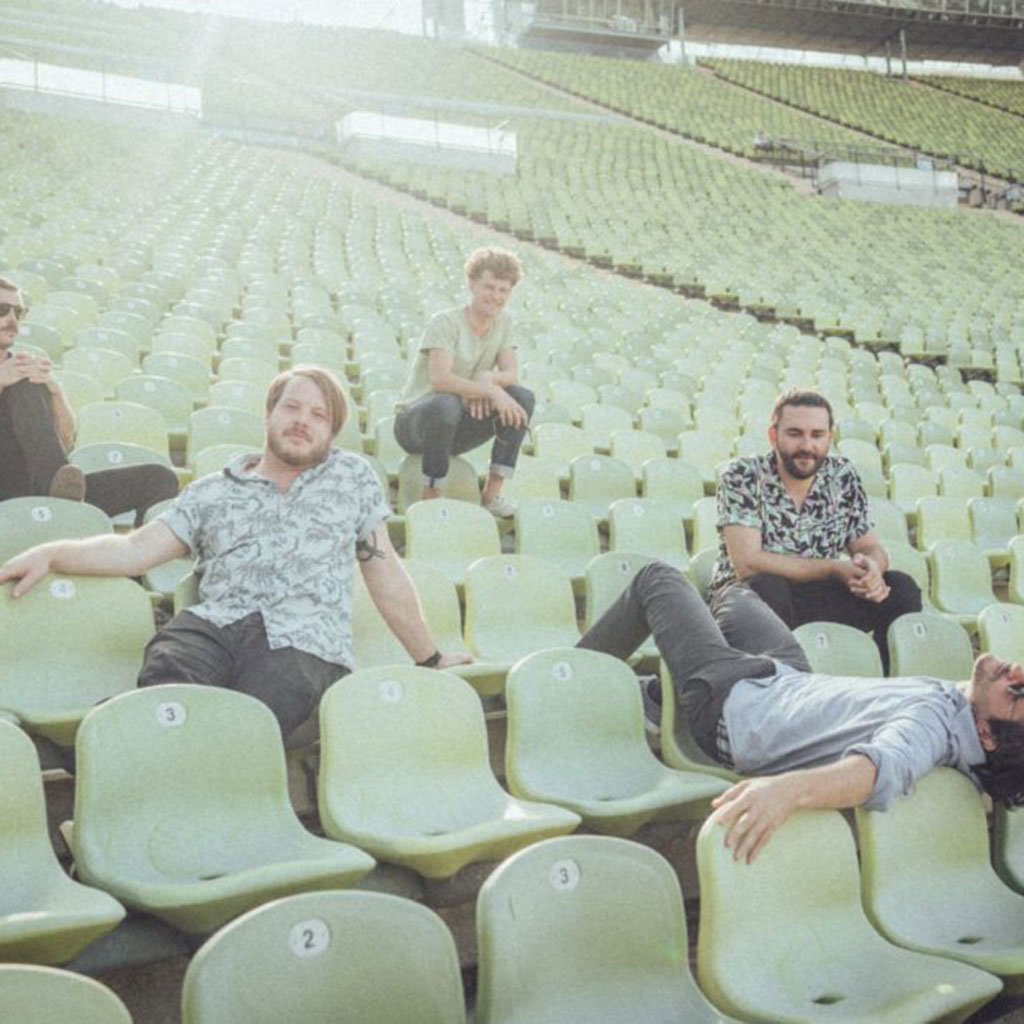 Granada, the Austrian Neo-Austropop band from Graz. Perhaps it is the almost Mediterranean lightness of Styria that characterizes the unmistakably honest charm of the five-person formation. In addition to accordionist Alexander Xidi Christof, Granada guitarist Lukacz Custos, Thomas Petritsch, singer, multi-instrumentalist and jack of all trades (Effi), Jürgen Schmidt on bass and Roland Hanslmeier on drums. It seems as if Thomas Petritsch, founder of Granada, found his roots not only linguistically in this constellation. Thomas Petritsch told the Wiener Zeitung: “Right from the start it was clear to me that an accordion had to be part of it. On the one hand as a traditional Viennese instrument, on the other hand it is also very important in Styrian music.”