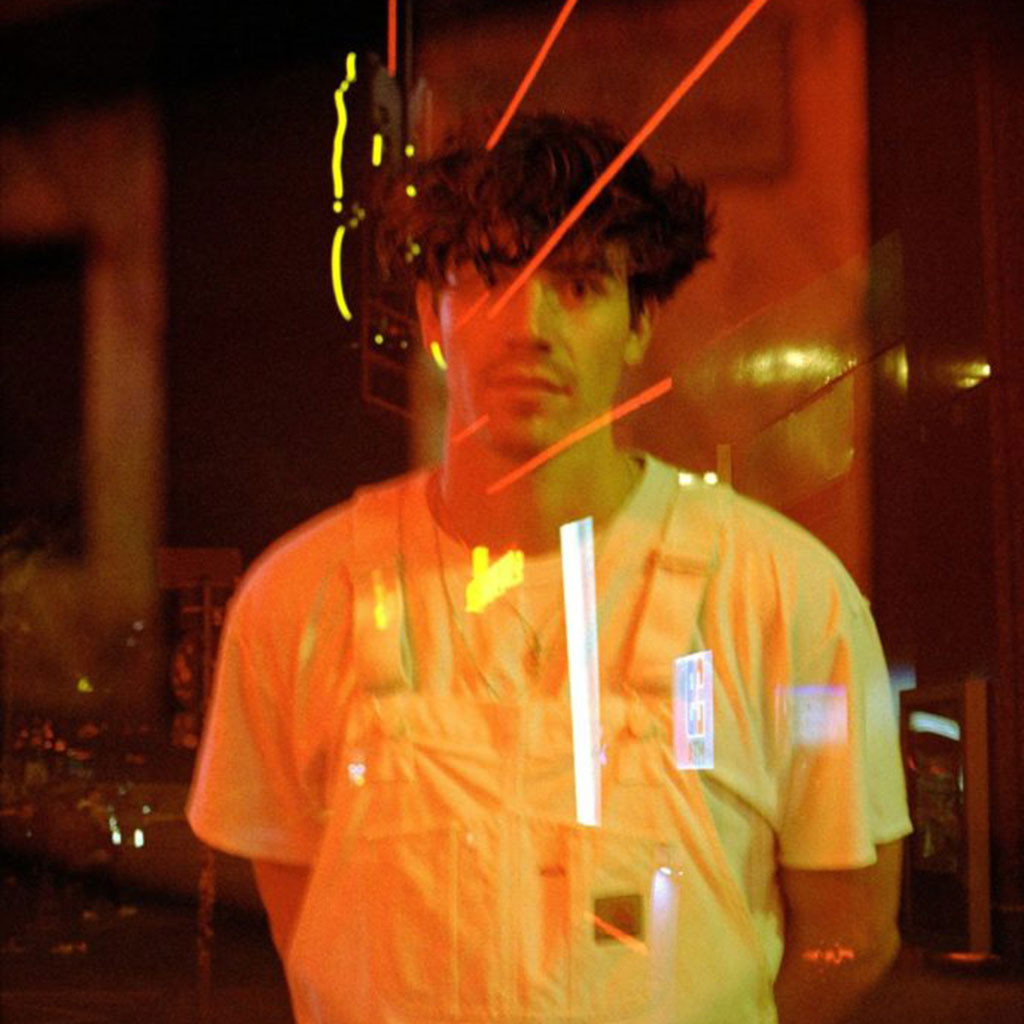 After the first mysterious songs „lighter//colder“, „The sun in your room“ and the first „real“ single „Waste your time“, which were spread without much information, Edwin Rosen should now be on the screen. And be relieved. Because, yes, he really exists. In the meantime he has even been able to play his first very successful concerts, for example at the Maifeld Derby. And he’s finally releasing a 5-track EP, which is called „mitleerenhänden“, but only because that’s the name of his new, eponymous song. Actually, Edwin Rosen is standing around in the German music landscape rather fully laden: with talent, expectations, references and numerous fans who have always given his songs the love on the internet that he is often unable to find in his wonderfully dramatically sung lyrics.