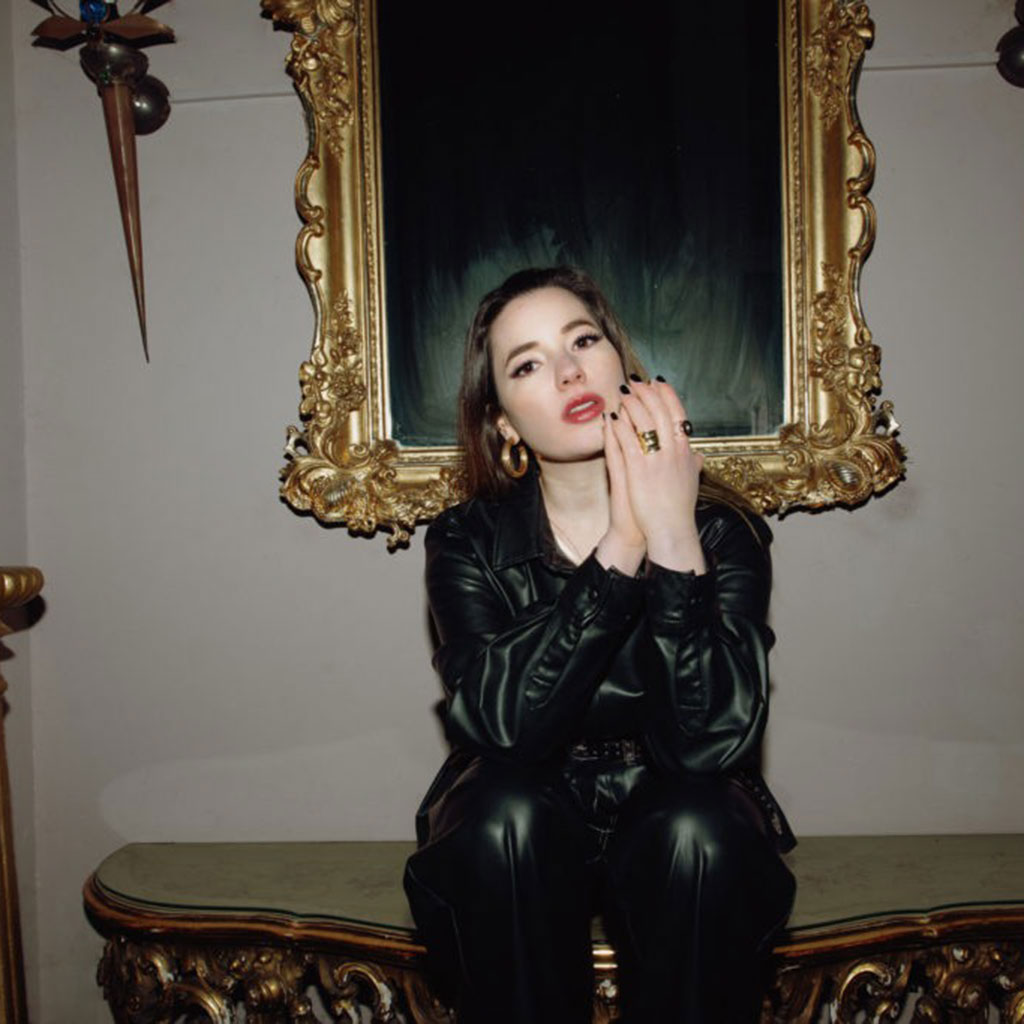 With her music, singer and songwriter Diana Goldberg has already broken the 2 million streams mark on Spotify and played at the Expo in Dubai (early 2022) and the tastemaker festival Reeperbahn Festival (autumn 2021) – three of many first milestones after her first Release in December 2020. With every song, the Munich native demonstrates that she not only has musical talent, but also a knack for catchy hooks, songwriting with a love of detail and honest and direct lyrics. Diana Goldberg’s music is a diverse pop sound with a melancholic mood that breaks through the walls of the taboo subject of mental health and criticizes society. Among other things, it is about personal experiences related to toxic relationships, abuse of power, sexism at work and the urge for perfectionism and the associated self-destruction. Even if the topics are not easy to process, their music has an empowering effect. Diana Goldberg landed her music on the renowned Spotify playlists „New Music Friday Germany“, „Pop Brandneu“, „Equal GSA“ and on the cover of „Fresh Finds GSA“, also on the cover of Amazon Music „Pop Perlen ‚ and ‚Breakthrough Germany‘. In addition, Bayern 3, BR PULS and M94.5, among others, play her songs on rotation and she received airplay on EgoFM, Bayern 1 and Radio Fritz. Her debut EP will be released in summer 2022.