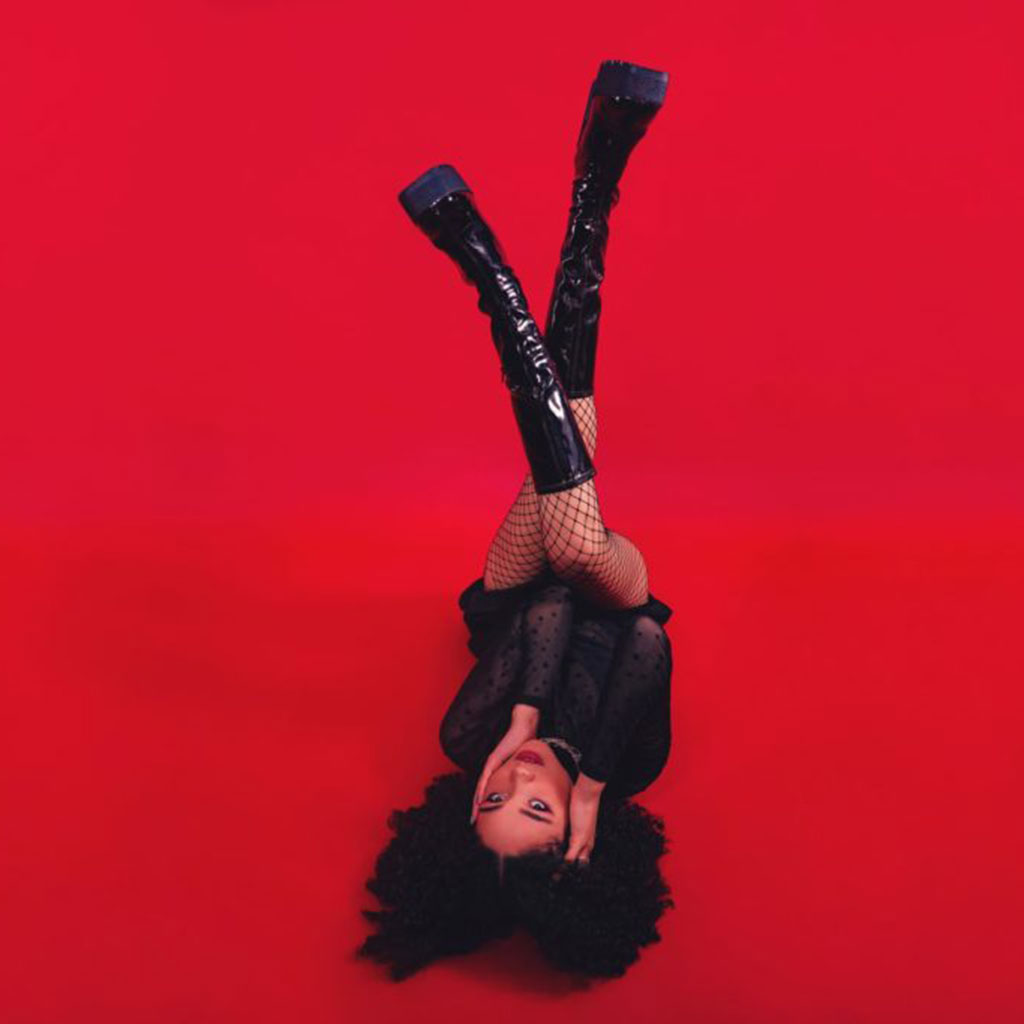 If the past few years have shown one thing for Cloudy June, it’s this: the queer musician from Berlin is finally where she always wanted to be – and she’s here to stay. In the last year alone, she has built up a large fan community via social media. Having grown up with an international mindset in colorful Schöneberg and openly celebrating her bisexuality, the Berliner has become a voice for many young women in the queer community. Over 16 million views on her Instagram Reels and TikToks, 270,000 monthly listeners and 7 million streams on Spotify already show the enormous reach and impact of the songs from Cloudy’s pen. So it’s no wonder that the songwriter has big plans for this year: her debut EP release in May, coupled with her first tour of Germany through guest performances. The first single from the Unthinkable EP – „FU In My Head“ – hit like a bolt of lightning. The song teases the sound we can expect from Cloudy June in 2022. And the name says it all: Bold and unapologetic, she pronounces exactly the things that others would think are unthinkable.