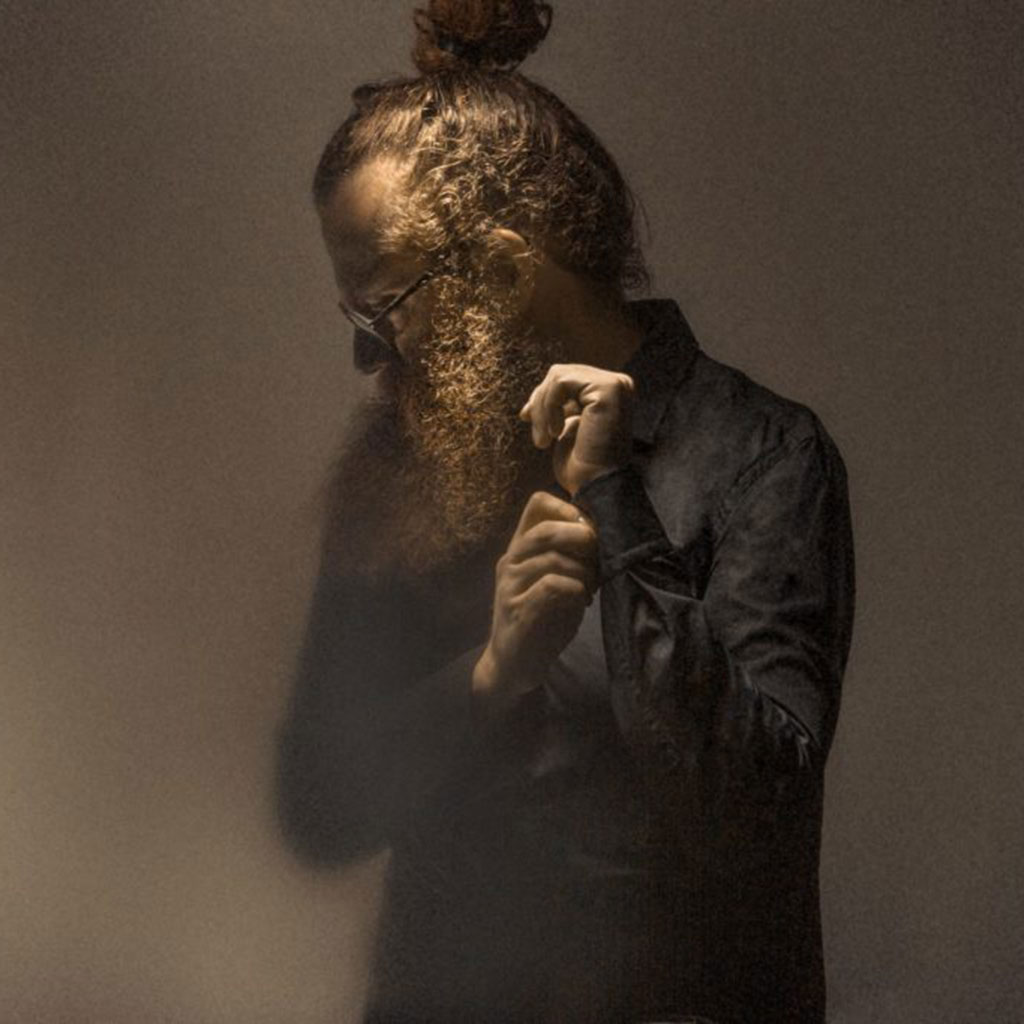 Anyone who has been able to experience Ben Caplan live in recent years will probably confirm: the raging of the hurricane and the eye of the storm appear at the same time in his voice and appearance. The Canadian musician from Halifax, Nova Scotia has the ability to channel wild devotion and quiet introspection like few other singer-songwriters.
Many influences flow together in his music. But the Canadian always reflects on his Jewish roots in his songs. Biblical images and traditional Klezmer melodies underscore his complex songwriting. His opulent and voluminous voice skillfully oscillates between emotions. In the case of Ben Caplan, deep sadness and extreme euphoria go hand in hand.