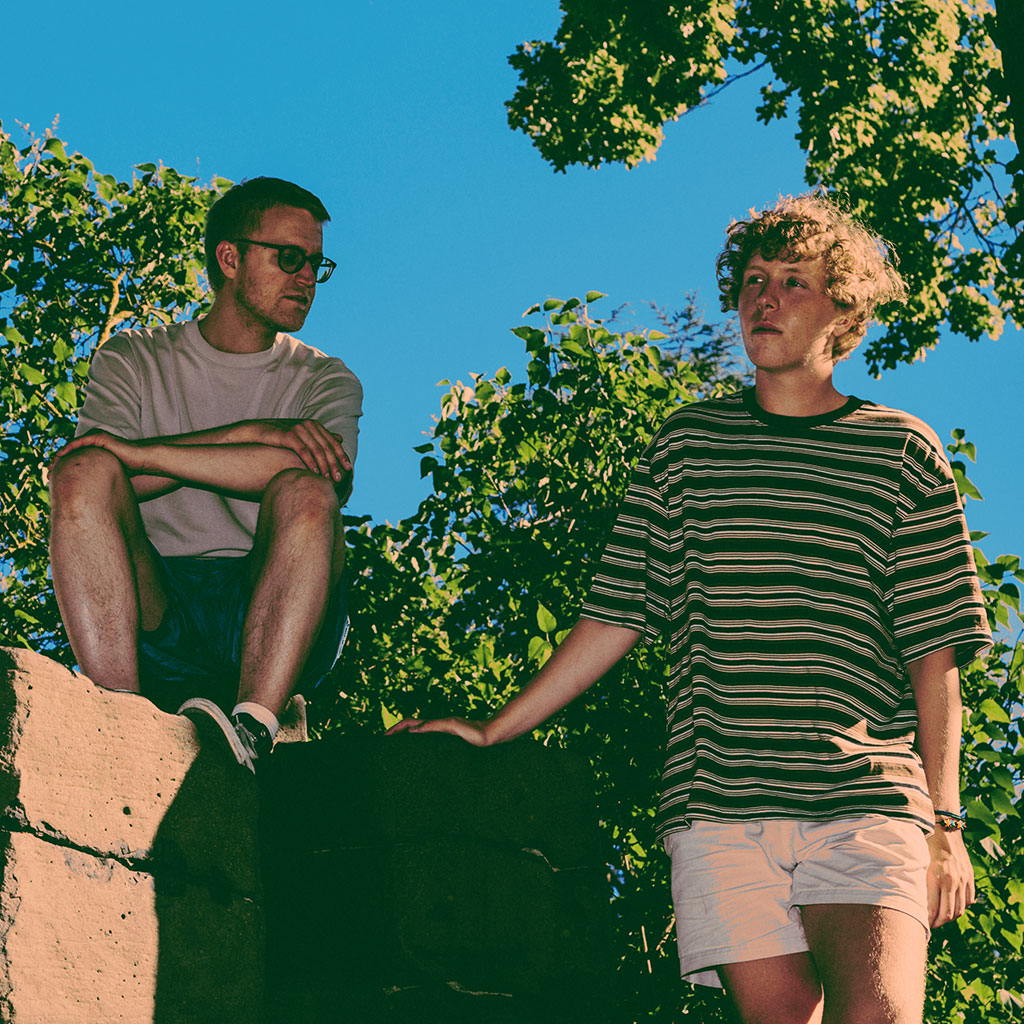 Byrd Dhillon is a coming of age in 7 stages. A confrontation with the inconsistency of current events and the associated expectations, also of one's own life plans (Mind), which all too easily pretend to retreat into the interior (Hide And Seek). But even there one has to face the realization that the next love will not necessarily be less complicated than the first (Brows). There is only one way out of this passivity, namely the insight of not being able to run away from yourself forever (When I'm done). Because just facing your fears and doubts leads to inner strength in the long term (blue shirt). In the end, despite all the adversity and uncertainty, there remains the vague feeling that things could still change for the better, big and small (Time).

Although the song structures are significantly influenced by purely acoustic singer-songwriter music, Byrd Dhillon deliberately blurs the boundaries between acoustic alternative rock and digital production approaches. The charm of the music finally opens up from the combination of the spherical, dreamy instrumentals and the intuitive, light-footed melodies, which will accompany you beyond the 7 stages.